Judy and Janet of JJ Organics have been a part of the Farmers’ Market selling their fruit and vegetables since its inception in 2000. Since then they’ve opened a store, closed a store, opened a farm gate shop, hired woofers and spread the knowledge of organic growing far and wide….. It’s fair to say they play a central role in the Hawkes Bay organic growing community.

When the friends took over their farm 30 years ago it was your (then) typical spray laden farm. It didn’t take long, perhaps a week or two for them to realise it wasn’t for them, they banished the sprays and have been growing spray free and organically ever since. For them the quality of their produce and the health of their customers is paramount.

Judy’s favourite thing to harvest is the tomatoes, she makes a great slow roast tomato sauce….

Halve the tomatoes and drizzle over some olive oil and sprinkle on some salt. Scatter over some basil and slow roast in a low oven for three hours. Serve as a pasta sauce, with breakfast, or just out of the pan!

Judy and Janet are at the Napier Urban Farmers’ Market every Saturday, otherwise you can visit them at their Riverbend Road shop Tuesday or Friday. 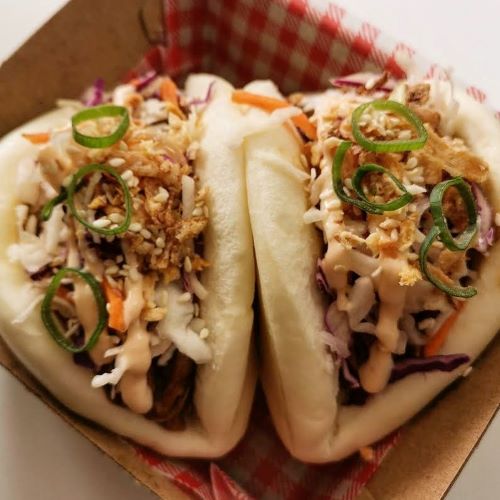 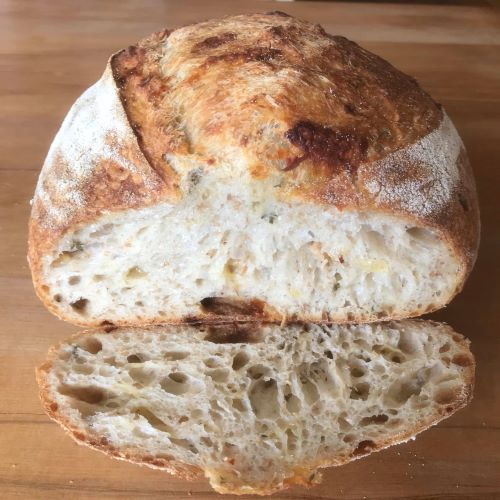 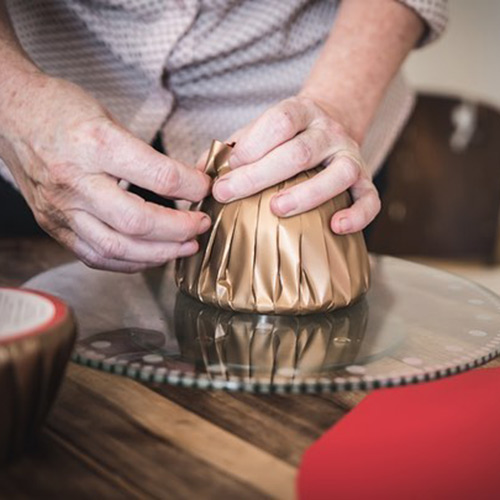 Back to All Stallholders